Smile of The Week 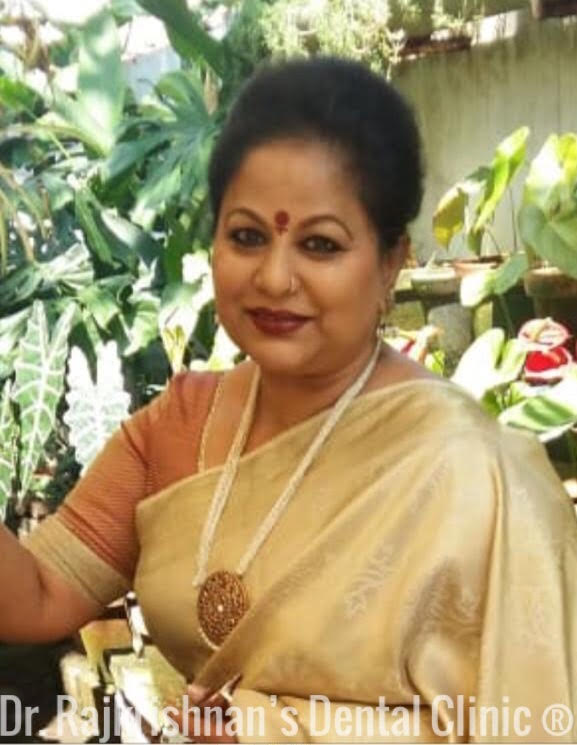 Epitome of Talent and Determination

Mrs Rita Mathew was the member of Missing Links,  the first All Girl’s Rock Band in Kerala that was formed in 1977. Theirs was a four member rock band that had Rita on the bass guitar. The band was trained by Emil Isaacs of Elite Ace - one of the pioneers of rock music in the city. Missing Links‘ first performance was when they were studying at St. Teresa’s College, Ernakulam. With the immense support of their parents and college authorities Missing Links started performing at various venues in and around the city. Missing Links rose to fame when they won The All Kerala Beat Contest in which they came first. They won against a boys band thereby establishing themselves as a successful rock band. Within a short period Missing Links was famed for opening their concerts with the peppy number ‘I believe in music’ and became one of the top bands in Kochi. But the passage of time and household responsibilities saw Missing Links quitting the rock scenario after five active years. She is happy that her sons Rohit and Rahul picked up her talent. Her husband Mr. Raju Mathew is a Retd. Naval Officer. She is a multifaceted woman who’s an inspiration for today’s generation. At a time when pop music was in its dawning stage she and her band members had the courage to follow their passion with determination. Mrs. Rita is a loving wife, a caring mother and a doting grandmother.

Mrs. Rita is a warm-hearted person. It is always a privilege to provide care for this vivacious personality. 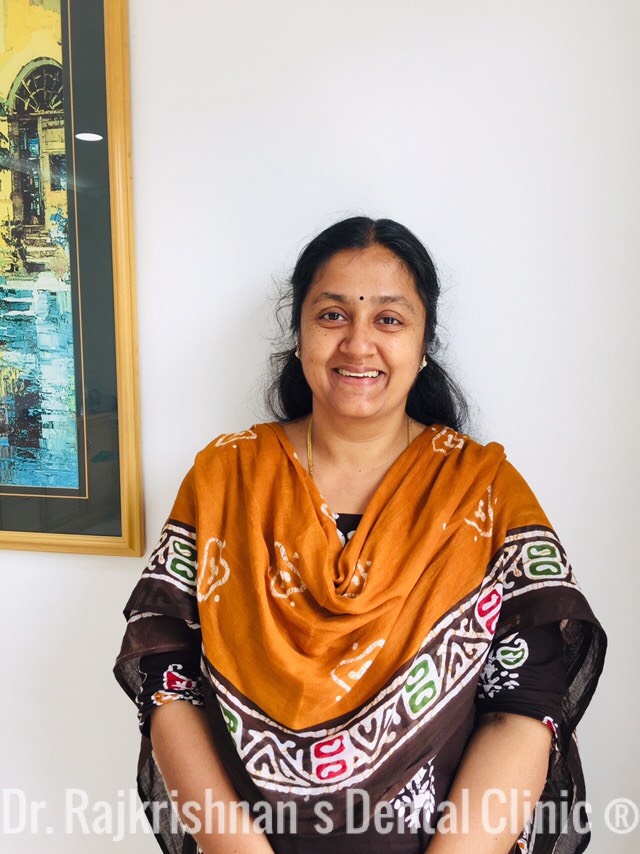